A new trans-European link – an opportunity for European metropolitan areas

The European high-speed network is also structured around the South European Atlantic High Speed Railway line (or LGV SEA), along the Atlantic coast – between Northern Europe and the Iberian Peninsula. Since it first went into operation, the commercial and technical success of the line have consistently enhanced its appeal. For instance, in 2019 Thalys suggested a summer line which would connect Brussels to Bordeaux in 4hours. An offer which was a great success as proven by the 94% occupancy rate of the trains. A real opportunity for these two major European cities.

The London-Bordeaux connection – an ambitious and highly-anticipated project

The direct railway link between London and Bordeaux – in less than 5hours -should be effective in the near future and is the result of a cooperative effort between four concession holders which are HS1, Getlink, SNCF Réseau and LISEA. This connection should benefit some 1.2 million travellers between the French Nouvelle-Aquitaine region and the South-East of England. 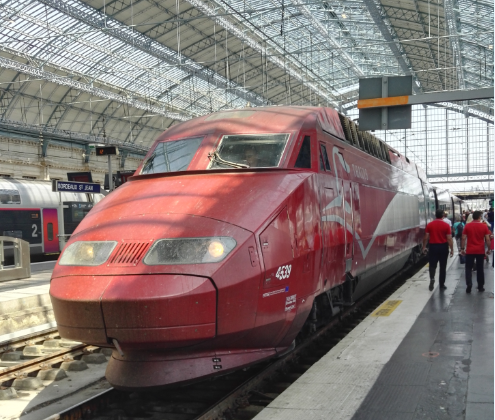 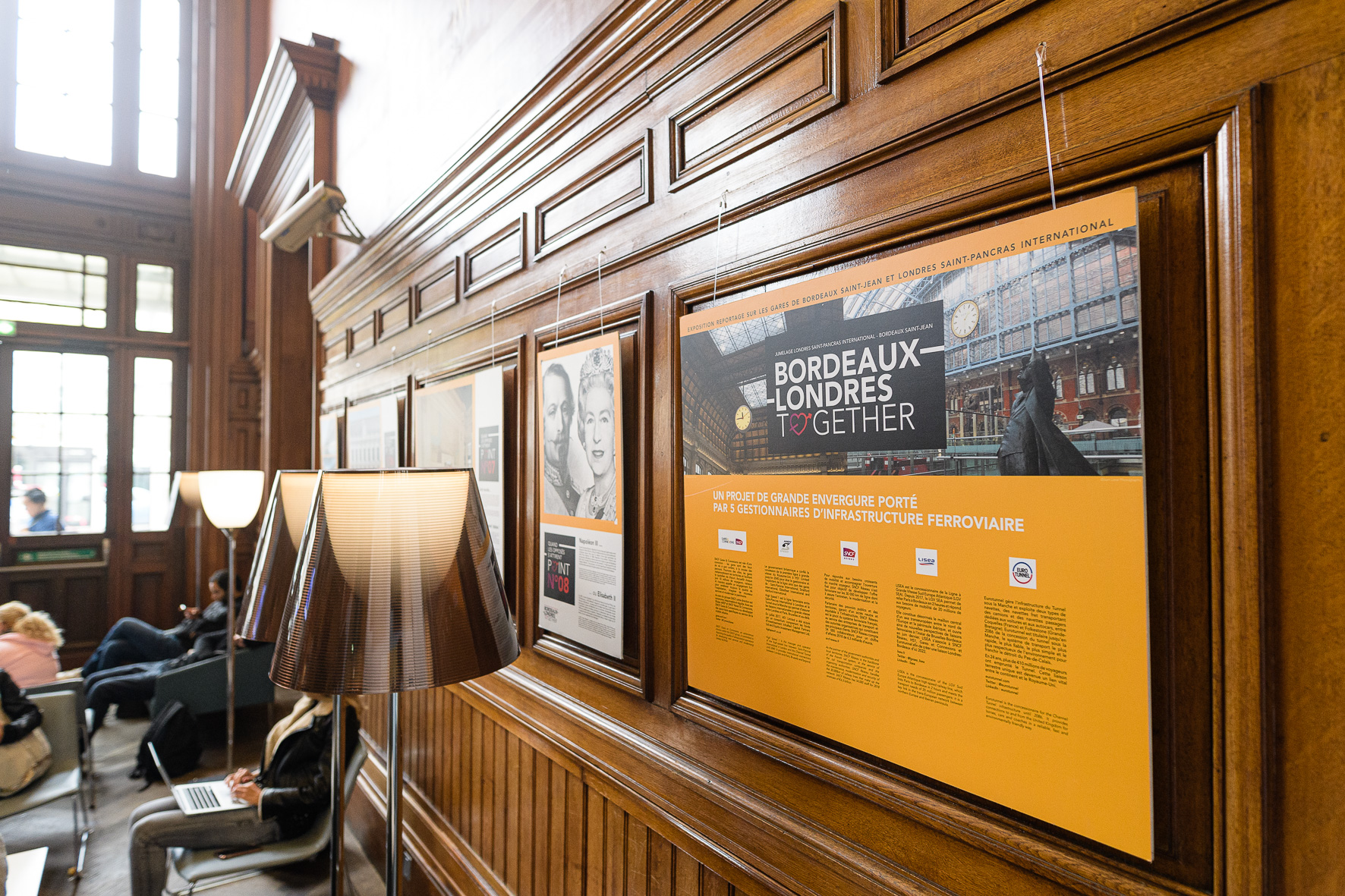