Concession holder of the South European Atlantic High Speed Railway line connecting Tours & Bordeaux (SEA HSR), operating since July 2nd 2017, LISEA is the first private company in France to manage an infrastructure dedicated to high speed railway links.
Held by VINCI Concessions (33,4 %), the French Caisse des Dépôts (25,4 %), MERIDIAM (24,4 %) and Ardian (16,8 %), the company’s main mission is to safely run a public railway infrastructure to benefit its clients, territories and travellers until the end of its concession contract in 2061.

More than just a railway infrastructure manager, LISEA is also a partner to its territories. Its action is guided by fundamental values which are: valuing discussions with its stakeholders, preserving the environment, supporting territories and their inhabitants, innovation and performance. They reflect its environmental, societal, civic and cultural commitments to benefit territories and their inhabitants but also other local and regional players.

An innovative expert of highspeed railway links, LISEA contributes -together with all its stakeholders – to the upgrading of the French railway system, to the stakes of ecological transition and to a fair and successful opening to competition. 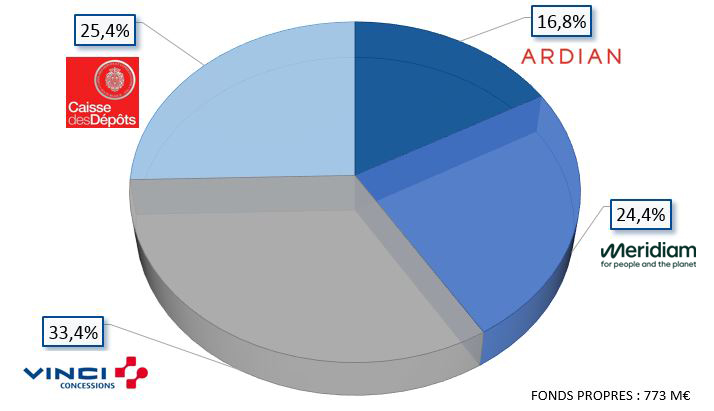 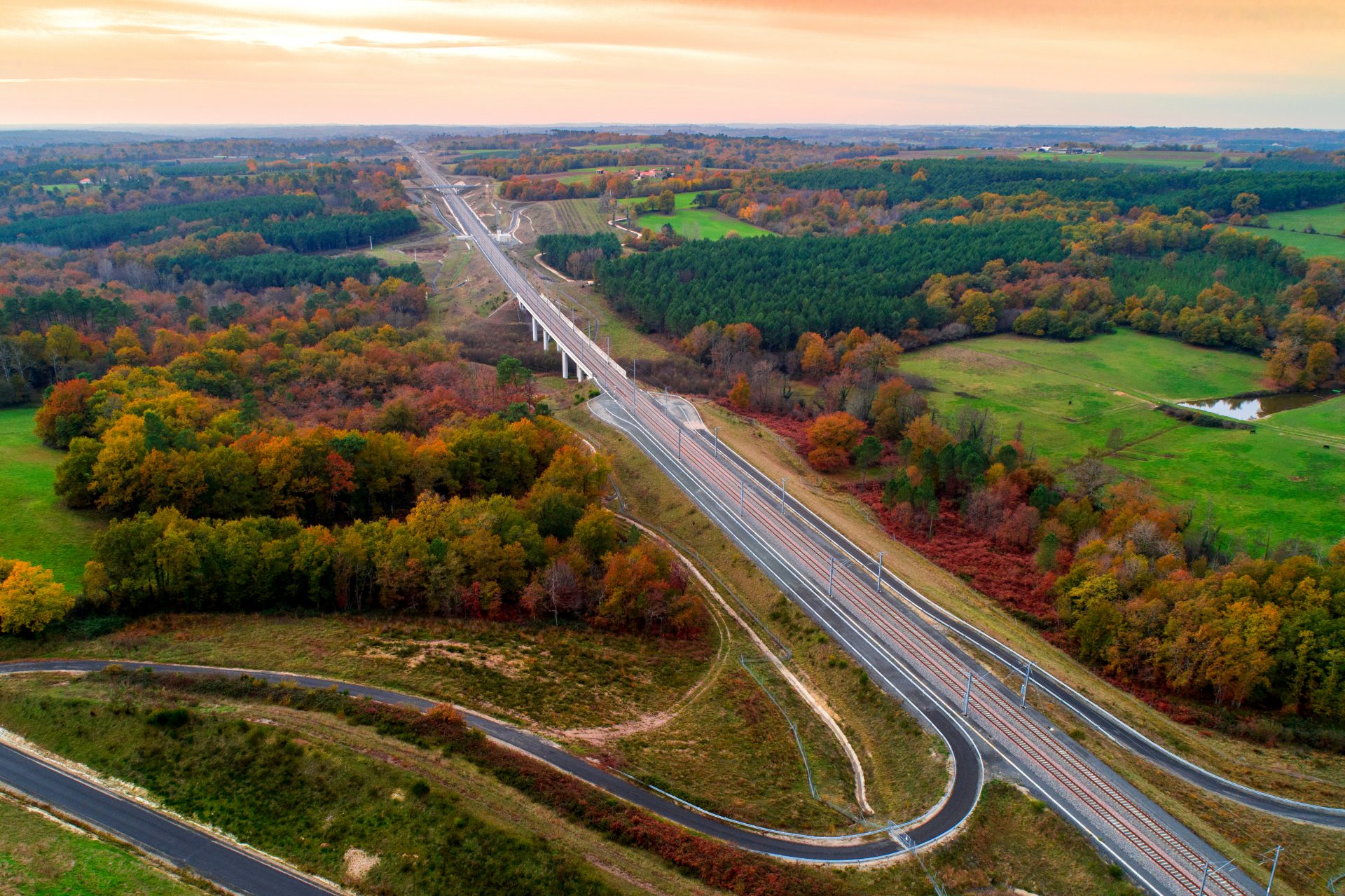 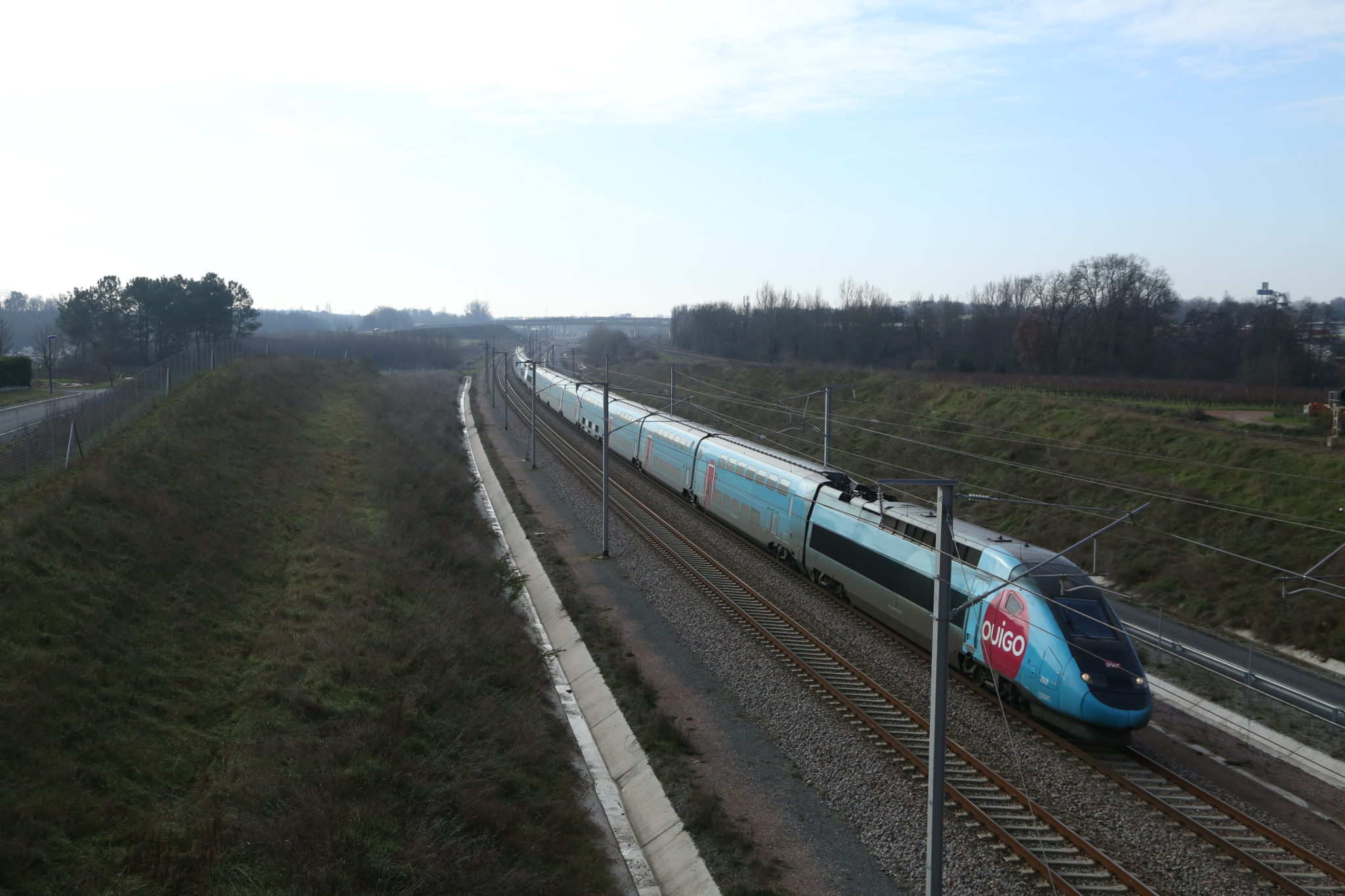 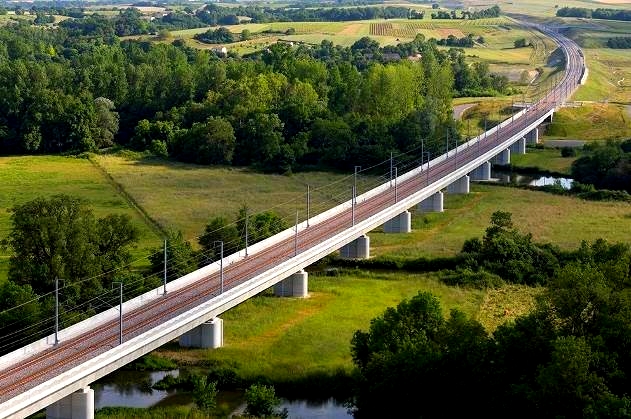